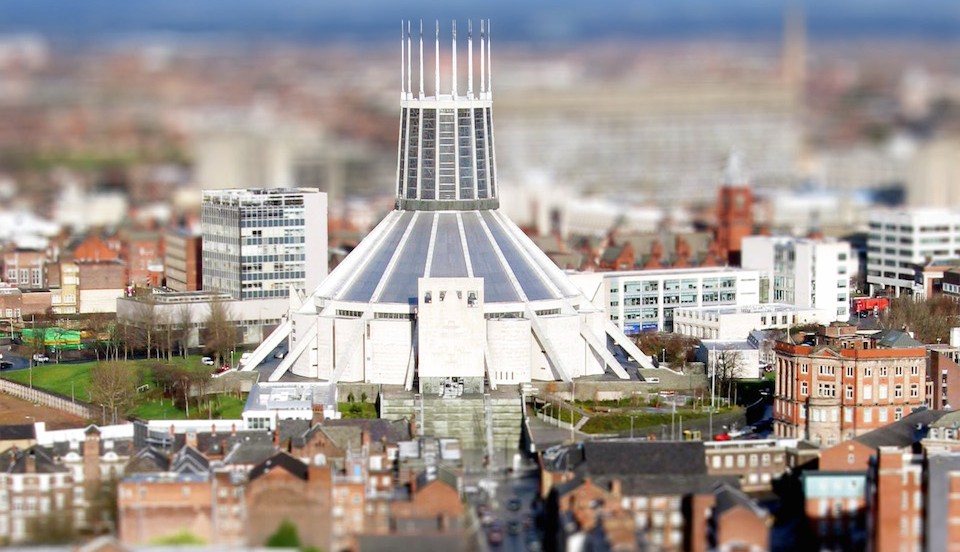 Planning a conference off the beaten track can be a risky experience.  However, it is often when we take risks that special things happen as a result.  This weekends CCDM (Conference of Catholic Directors of Music) conference in Buckfast Abbey was such an occasion.

Delegates travelled from across the country to the South West to experience culture, beauty, conversation and Buckfast tonic wine (more on that later!)  A key feature of this conference was the opportunity, due to the financial generosity of the Abbot, for delegates to arrive on Friday and for the conference to take place over two days.  This allowed members to have the opportunity to have more informal conversations, a vital part of any human interaction.

The weekend began with a tour of the distillery on the Abbey grounds where Buckfast tonic wine is made.  Delegates were given the opportunity to sample the wine and to discover how it is made.  The tour was followed by the Conference dinner at which the Abbot of Buckfast, the Rt Rev David Charlesworth welcomed us and shared a little of the history of Buckfast Abbey.  At 9pm all delegates made the short walk to the Abbey church for the final service of the day, Compline, which was chanted by the monks in darkness.

Saturday began with a tour of the abbey grounds prior to the first session of the day led by the local ordinary, the Rt Rev Mark O’Toole, Bishop of Plymouth.  Bishop O’Toole had clearly gone to some trouble to prepare an address that would both educate and challenge the delegates.  Speaking broadly about the role of liturgical music in our liturgies today, and more specifically on the importance of the the musical training of seminarians the Bishop highlighted the importance of liturgical music and the priorities which need to be placed on it.

The conference was ably hosted by the Abbey Director of Music, Philip Arkwright.  His organisational skills allowed the weekend to flow without interruption and his musical skills were evident in the high standard of singing by the Abbey Choir at Vespers.  In his presentation on the musical life at Buckfast, Philip shared with us the exciting plans for a new organ which is to installed in the Abbey Church prior to 2018, when the community will celebrate a thousand years of christian witness and worship on the site.

After lunch we were treated to a brief talk by Dom Sebastian Wolff FRCO, a monk of the Abbey and noted composer.  He spoke of the changing requirements for liturgical composers in the church and the influences that had shaped his own compositions.  During his time at the abbey (some 66 years if I recall correctly!) he has written a wide variety of music for congregations, choirs and organists much of which is available for purchase from the Abbey shop.

The final session of the weekend was delivered by Dr John Milsom, visiting professor in Musicology at Liverpool Hope University.  Dr Milsom questioned the delegates about how they chose and utilised various sorts of music in their liturgies before demonstrating how composers of liturgical music in the renaissance period had equally composed music with an awareness of the context in which it would be used.  As musicians and liturgical practitioners we can very much get to used to doing things ‘as we like them’, or ‘as we have always done them’.  Dr Milsom’s session however forced people to sit up and start asking questions they might not have previously considered, leading them to reconsider previously held assumptions.

The weekend concluded in the Abbey Church with the singing of First Vespers of the Sixth Sunday of Easter led by the Abbey Choir directed by Philip Arkwright and ably accompanied on the organ by Organ Scholar Philip Broadhouse.  Congregational participation was strong in the singing of the psalms, and the choir illuminated the liturgy with motets by Matthew Martin and Colin Mawby and the service concluded with an organ voluntary composed by Dom Sebastian Wolff.

As stated at the outset of this report holding a conference in a secluded location such as Buckfast was a risk.  However, it was clearly a risk worth taking.  The location provided an excellent backdrop to the conference with first class facilities and excellent organisation.  We received true Benedictine hospitality and I am sure, all came away feeling renewed from our interactions with fellow members and speakers.

Thanks are due to all our speakers, to Philip Arkwright for carrying out all the onsite organisation, the Abbot of Buckfast for his very generous hospitality and welcome and the CCDM committee for the hard work over the last year of preparing for this conference.  Finally, the conference exists for the benefit of its membership.  It was heartening to see so many members attend this conference.  It is my hope that, buoyed by this experience, members will make a concerted effort to attend future conferences starting with St Chad’s Cathedral, Birmingham on Saturday 7th May 2016.  I look forward to seeing you then.

By Christopher McElroy in Uncategorized on May 11, 2015.
← The architecture of Liverpool Metropolitan Cathedral: PART 6 Through music, Man ascends to God →